Our Statement of Support for the AAPI Community

With the tragic Georgia shooting of Asian American women, other recent reports of Asian and Pacific Islander Americans being attacked in public, and the general increase in hate crimes over the last four years, I want to clearly state that Won Institute strongly denounces all forms of racism and discrimination. We mourn for and stand with the victims of these crimes. Such incidents are not new in the United States, but this alarming rise is troubling. That is why we must recognize such hateful acts and condemn them – strongly. Footage from Won Institute of Graduate Studies’s exclusive documentary film, “Behind The Scenes with Lawrence Fishburne”. This segment features students and faculty working together in one of the nation’s most respected acupuncture and Chinese herbal medicine graduate programs. It also provides viewers with a sense of acupuncture’s role in complementing traditional western biomedical approaches to patient care, specifically highlighting pain management and recovery.

As students at The Won, we have the good fortune to have been exposed to a variety of traditions which we can draw from and integrate into our own personal approach to healing with acupuncture 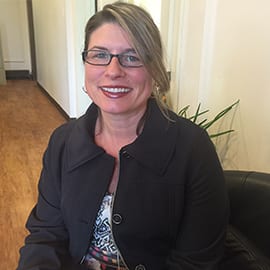 Taissa Kira, M.Ac, L.Ac,
Class of 2016
The Won Institute provided me a very comprehensive education. The faculty and the environment of the Won are very nurturing and instilled within us the confidence to go forth and become more competent and confident clinicians of acupuncture. The curriculum satisfied my intellectual curiosity of Chinese medicine as well as cultivated my personal growth through meditation and Tai Chi. 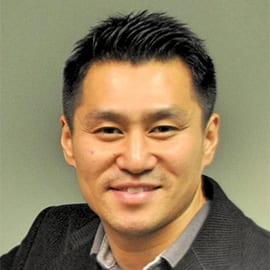 Steve O, M.Ac., L.Ac.,
Class of 2010
I want to thank the Won Institute for the opportunity to have economical acupuncture treatments from your students supervised by faculty. Such a variety of different treatments by skilled practitioners has helped me so much with my physical pain and healing as well as my mental and emotional health. I highly recommend Won Institute in every way. Nancy, Student Clinic Patient